How long has it been since I was last here… babies conceived during the last time I updated have already been born. 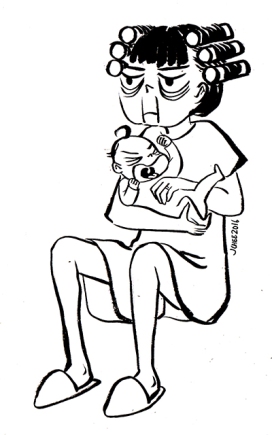 The past year has been a whirlwind of mostly me, well…

You get the picture.

Anyway, this summer I went to visit a place that was next to ocean, lots of seafood and rain.

I’ve been hearing many good things about the Maritimes and Atlantic Canada. Most of my friends have not been there, so I went with my grad school friends, Kelly and Xinyu. I really enjoyed it, next time I might go all out Anne of Green Gables and visit P.E.I.?

Our first stop was Mahone Bay which was close to Lunenberg. We stayed at the Kip and Kaboodle Backpacker’s Hostel for one night. 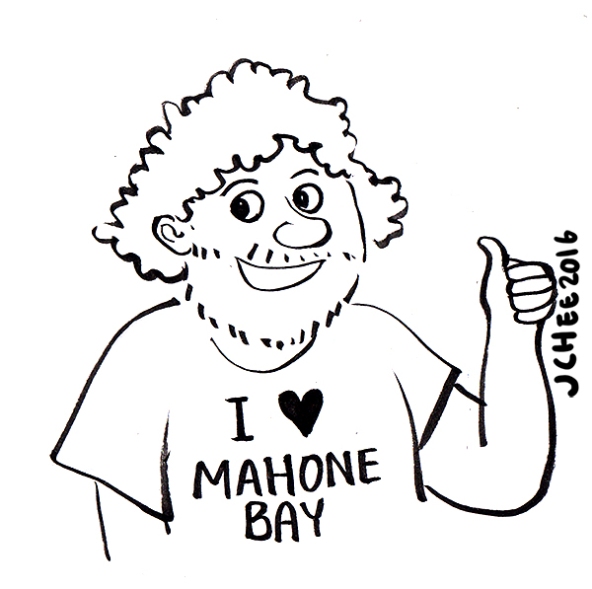 The owner Greg was a very kind man, originally from New Zealand.

The first day we spend walking around Mahone Bay, which literally had just one of everything. (Except for restaurants, there were maybe three or four of them)

The people in this town were super nice! This small town of… 900 people. We were obviously tourists being the only Asian people in town… and carrying a selfie stick with us.

The next day we went to Lunenberg.

Lunenberg! Managed to catch a glimpse of the Bluenose, which in case you didn’t know is that boat on the Canadian dime. How’s that for important boats.

After our day trip to Lunenberg, we went over to Halifax, where we stayed at St Mary’s University. It was quite affordable and close enough to the city that we could walk there.

When we were in Halifax, we did this tour of the downtown area on this unusual amphibious vehicle that goes on both land and water.

They say if you walk down Spring Garden Road, you will bump into someone you know. Well, we don’t know anyone in this town, but we saw this lady the first time in the McDonald’s washroom and the second time outside the Central Library. We also saw a Japanese couple twice as well as this kid we originally saw at the Seaport Farmer’s Market. No joke.

We spent 2 days in Halifax and on our final day, we managed to book a tour to Peggy’s Cove on our last day.

Asked this lady to take a photo of us with the iconic Peggy’s Cove lighthouse.

We were better off with our selfie stick.

That is a wrap for my trip around Nova Scotia! Honestly, it was quite different from the usual vacations I take. I can no longer look at lobsters without thinking about how weird they look.

One thought on “Nova Scotia”